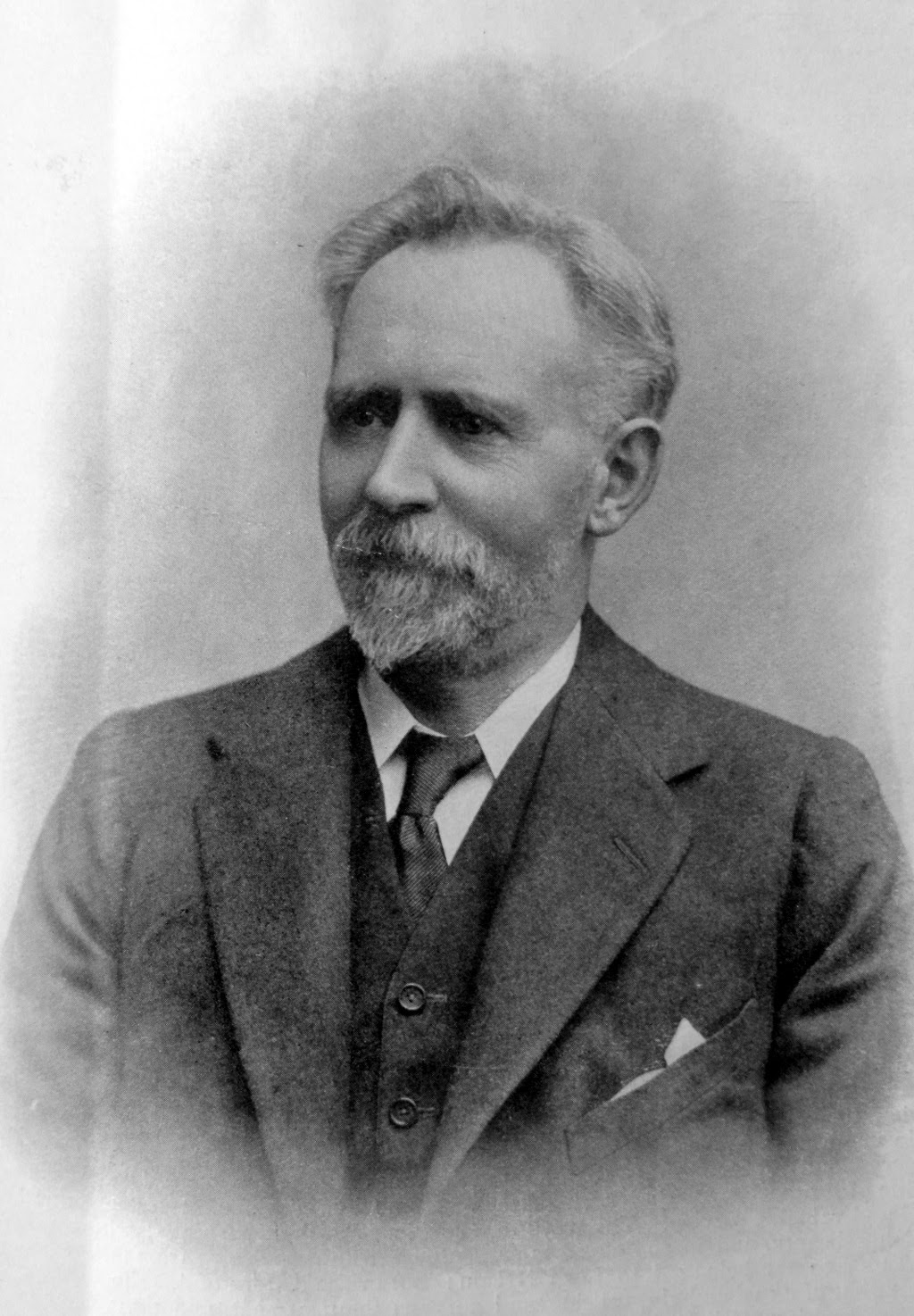 Joseph Bibby
Editor of Bibby's Annual, from a photograph taken just before leaving home.
(Picture taken at Medrington's Studio.)
Joseph Bibby was a factory owner with somewhat enlightened (for the time) attitudes who dabbled in journalism. Political and theosophical articles abounded, and his contributors concentrated - for the most part - on art and literature, with many colour photographs.
Here are a few of his Annuals for sale. Many booksellers have this material available, but there doesn't seem to be any kind of authoritative information on him. No fan site.
Here's the 1912 Annual's cover: Like many others, he was an admirer of Annie Besant 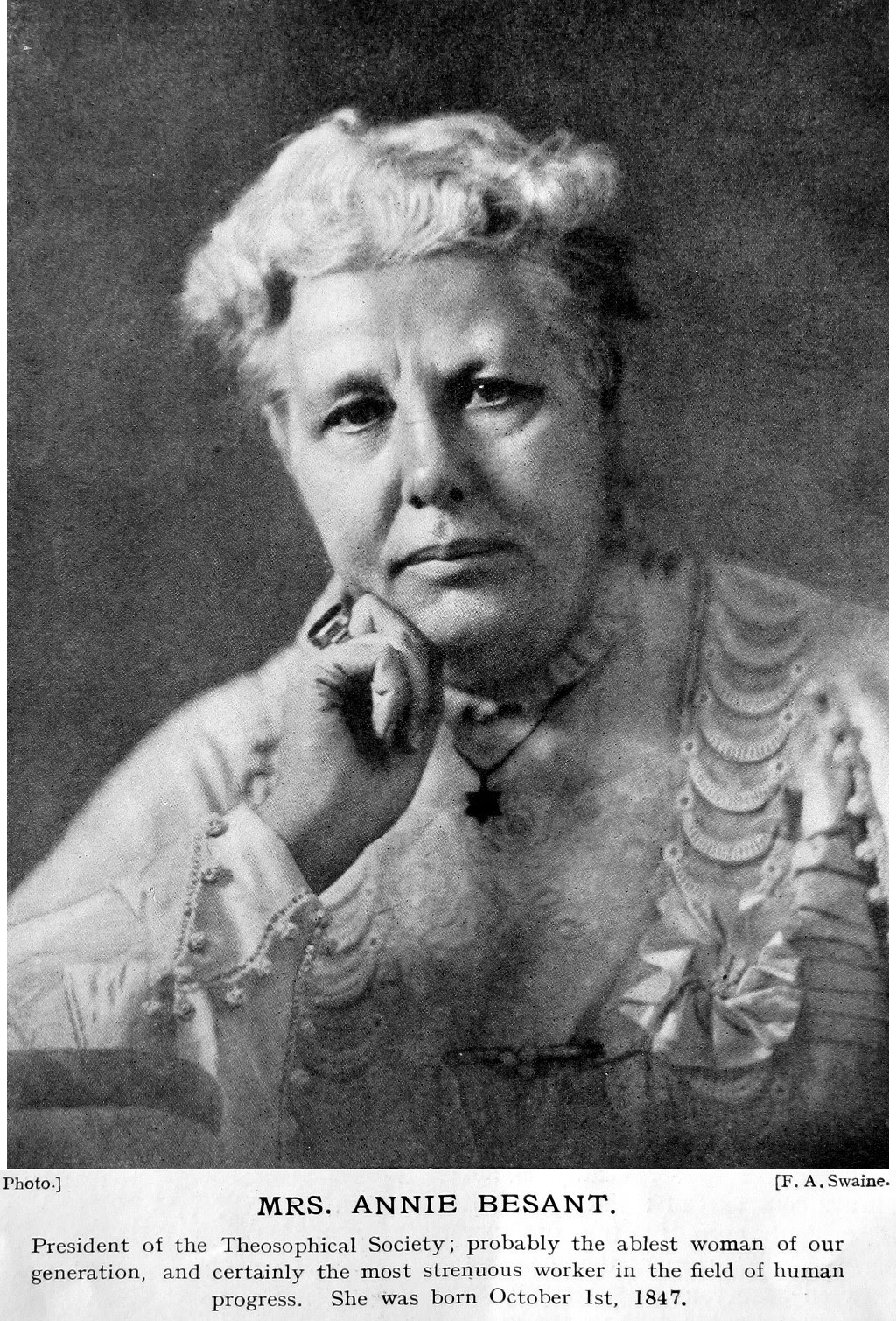 But he wasn't averse to talking about the super-rich. 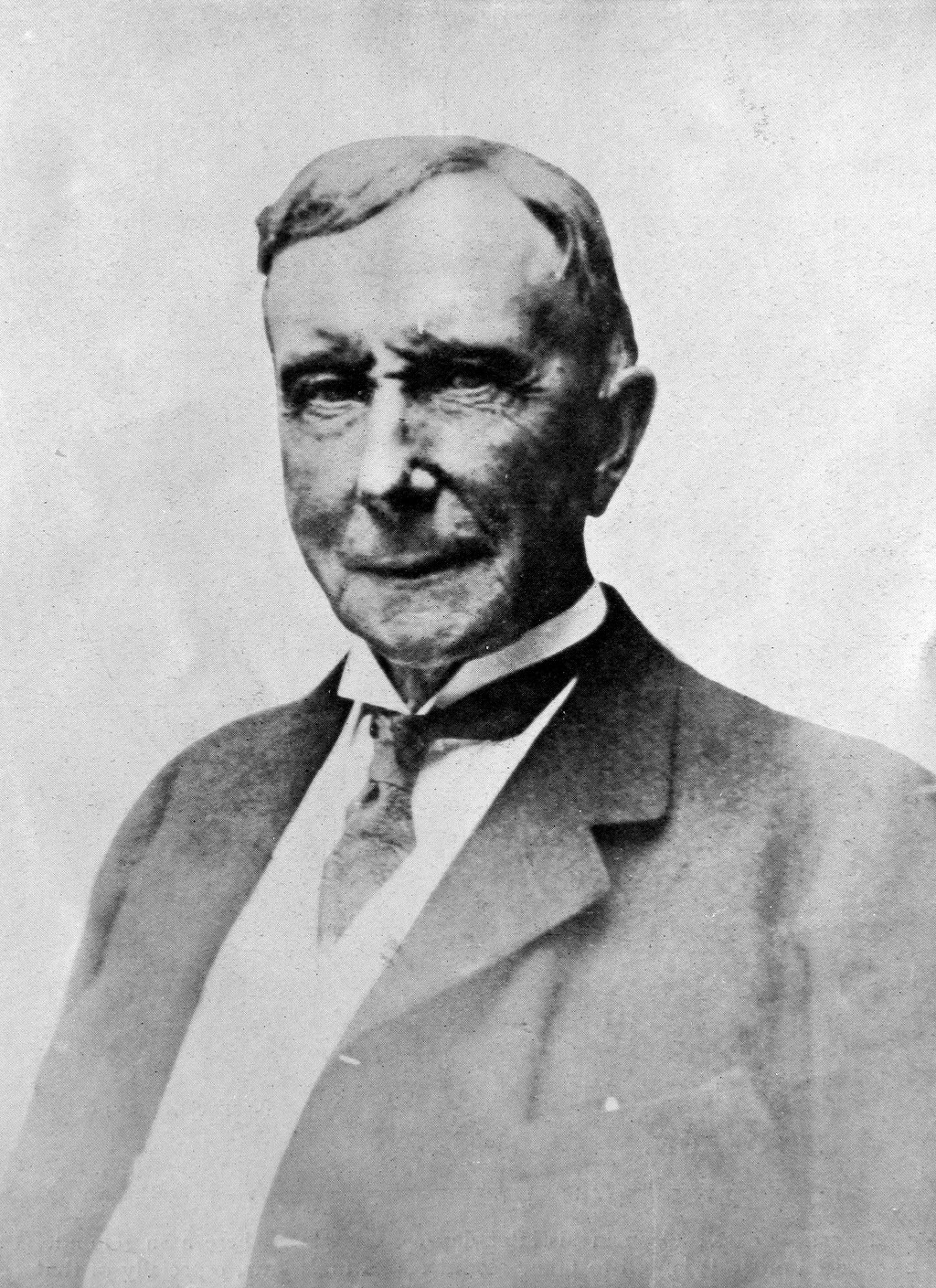 John D Rockefeller
Born 1839. Head of the Standard Oil Companies, and probably the richest man in material wealth that ever lived.
Picture taken by Underwood and Underwood. Note the qualified material wealth. Passive-aggressive or what? Just sayin' (whistle).
Before the first world war, as is typical of attitudes in Britain, Kaiser Bill was an OK guy. 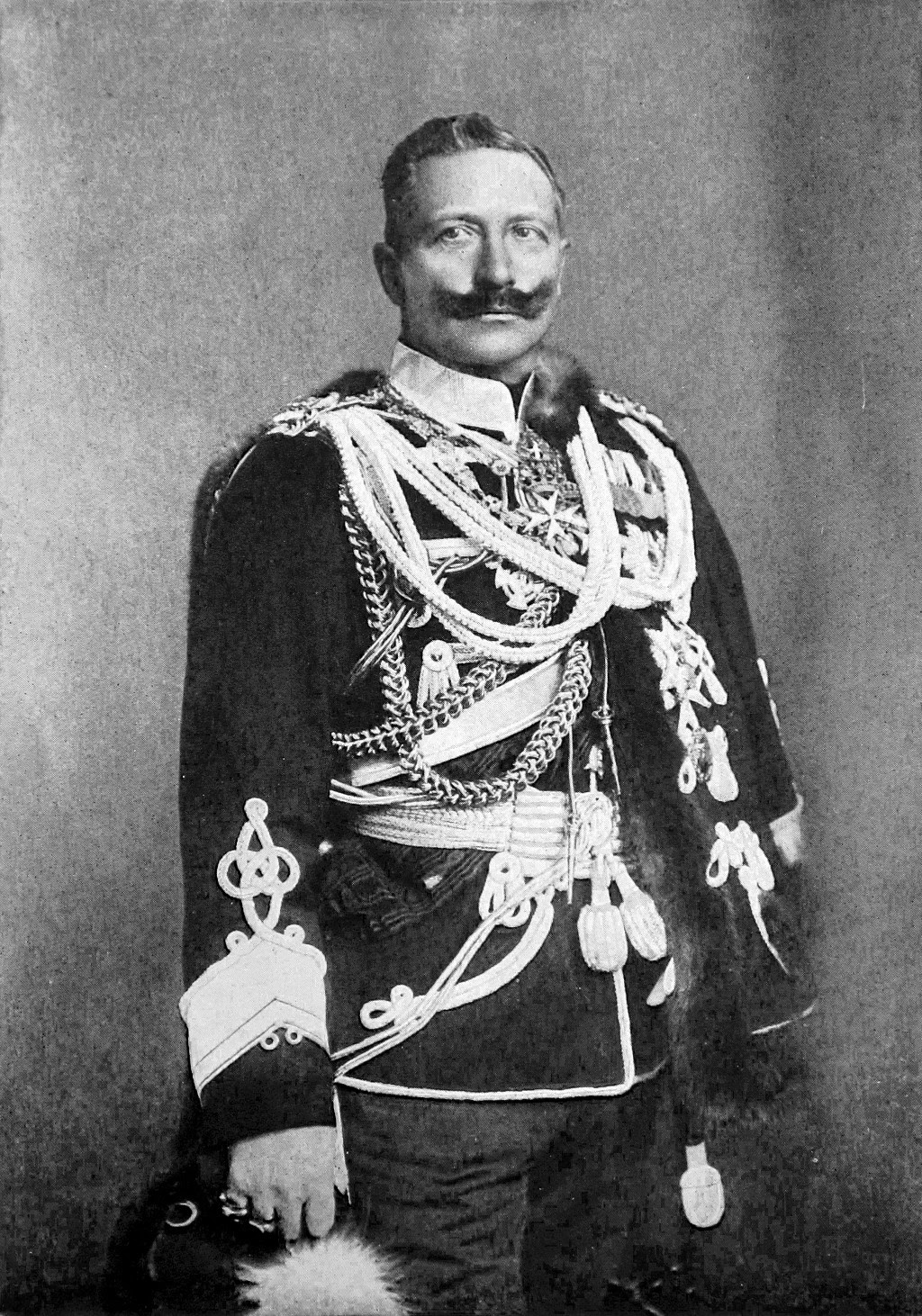 Kaiser Wilhelm
William II, third German Emperor and ninth King of Prussia, was born in 1859, and ascended to the throne in 1888. At birth he found himself already at the top of the tree; but it is not too much to say that if he had been born in any other walk of life, his marked energy and ability would have brought him conspicuously to the front. He is a hard worker, a sincere and conscientious monarch, and an example to all of devotion to duty and unflinching patriotism.
(Picture taken by W S Stuart, Richmond.)